Pan-Pacific found movie star talent amongst its employees filming the 2018 movie spoof of Anchorman. Mike Carter and Casey Calcagnie starred as the famous broadcasting duo while recapping the company successes of 2017. Quotes and one-liners from the comedy composed the 15-minute script while appearances from the superintendents, safety department and QAQC department interrupted the mock broadcast. Mike Carter’s dry humor brought the comedy to life, while Casey’s snide and sarcastic comebacks portrayed her character flawlessly.

The storyline escalated quickly at the conclusion of the film when a fight scene broke out amongst actors requiring special effects makeup for the entire cast. See the cast of characters who made their Hollywood debut below. 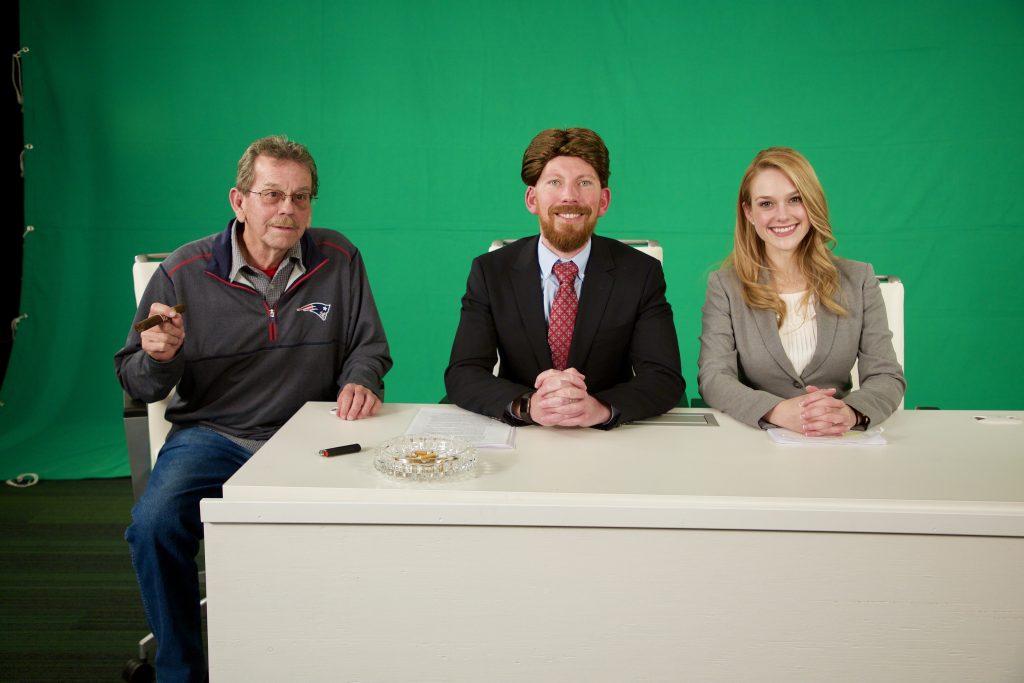 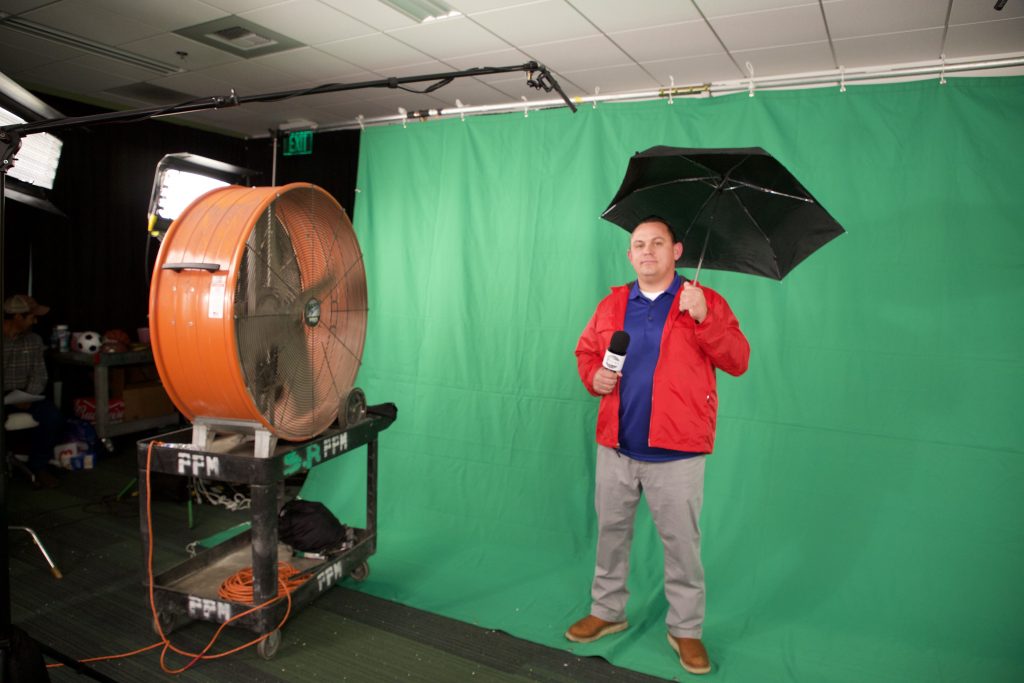 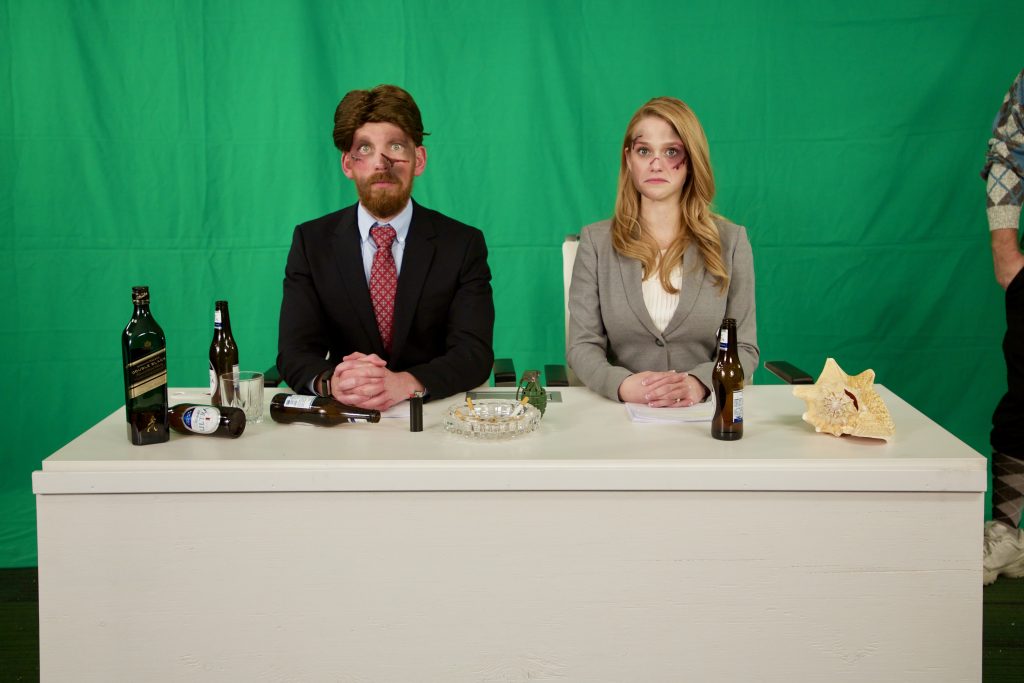 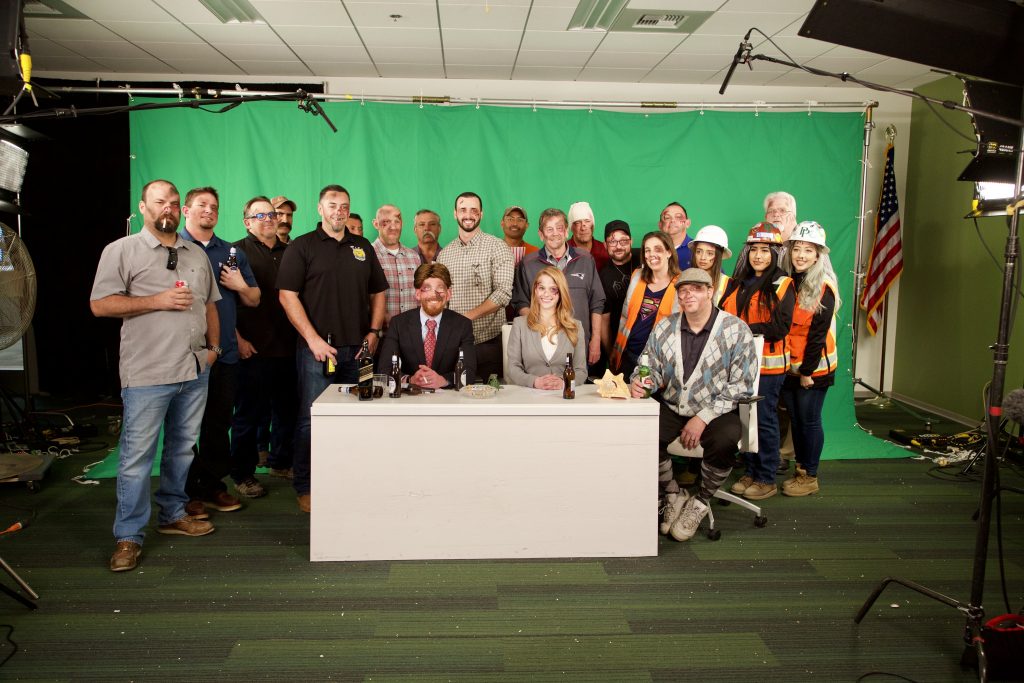 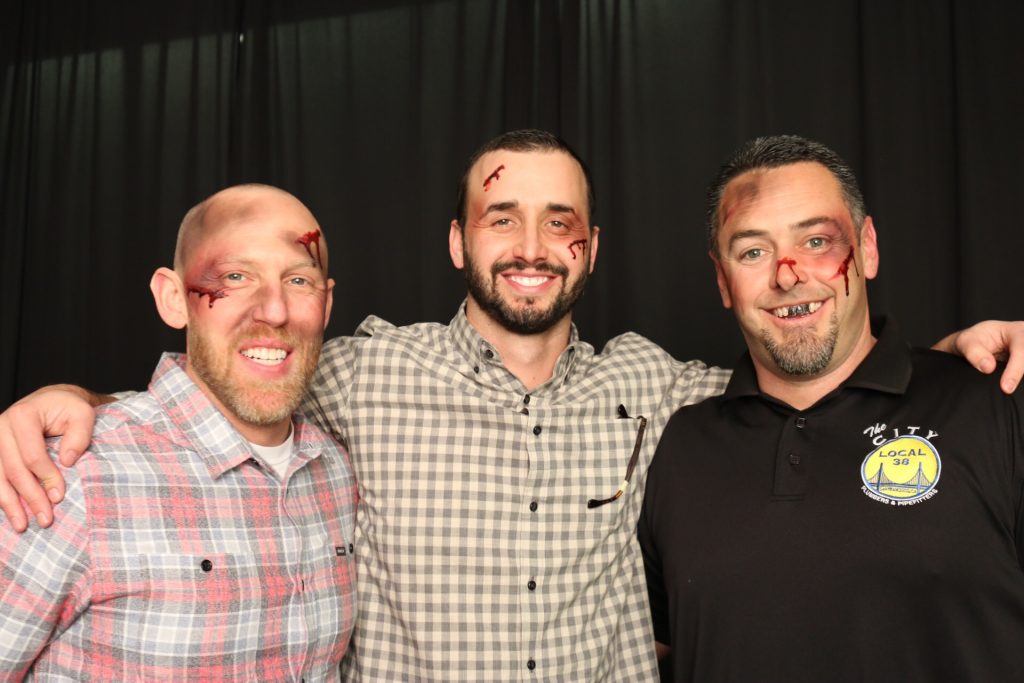